Solar farms with a total panel output of 75 megawatts will be built in the Hitura mine in Nivala and the Callio mine in Pyhäjärvi in vacant mining infrastructure. The purpose of the project is to create preconditions for harnessing vacant mining infrastructure in the Nordic countries for the production of renewable solar energy. The Ministry of Economic Affairs and Employment of Finland granted Next Generation EU funding totalling EUR 12.1 million for the project’s execution.

The project includes the construction of two solar farms in an area covering a total of 160 hectares. In size, the area is comparable to around 220 football pitches. The farms will consist of around 120,000 double-sided solar panels. The solar farms will have an output of approximately 75 megawatts, and will supply Finns with more than 65 GWh of renewable solar power per year. The electricity output is equal to the consumption of 26,000 two-room apartments or 4,300 houses with electric heating. The production will be sold to Lumme Energia’s solar power customers in Finland. In addition, a total of 7.5 MW of electricity storage will be built in connection with the solar farms.

The total budget of the project is approximately EUR 61 million. Under the Recovery and Resilience Facility, the Ministry of Economic Affairs and Employment has granted the project EUR 12.1 million in funding, which is conditional upon approval by the European Commission. The project has been prepared in cooperation with the Town of Pyhäjärvi and Pyhäsalmi Mine Oy in Callio, and the Town of Nivala and the owner of the Hitura mining area in Nivala.

“I would like to thank our partners who participated in the project’s preparations for our good and successful cooperation. Now, with the positive funding decision, we can start the execution of the project together. The construction of industrial-scale solar farms is important in increasing Finland’s energy self-sufficiency quickly and sustainably, ” says Antti Koskelainen, CEO at Solarigo Systems.

Skarta Energy and Solarigo Systems Oy are responsible for the design and implementation of the project, and they have established the project company Callio-Hitura Solarpark Oy as the project’s developer. The Callio and Hitura project is the first to be built together through the cooperation of different companies. The experience gained from this project can be used more extensively in renewable energy projects in the mining industry in Finland and abroad. In spring 2022, Skarta Energy, Solarigo and Lumme Energia signed a cooperation agreement that aimed at building 1,000 MW of solar power in the Nordic countries by the end of the decade.

“Callio-Hitura is a significant first step for the production of renewable energy in old mining areas. There aren’t many other ways to utilise mines’ tailings ponds, and the production of emission-free energy can also compensate for the environmental damage caused by mines,” says Kari Tuominen, Managing Director at Skarta Energy. 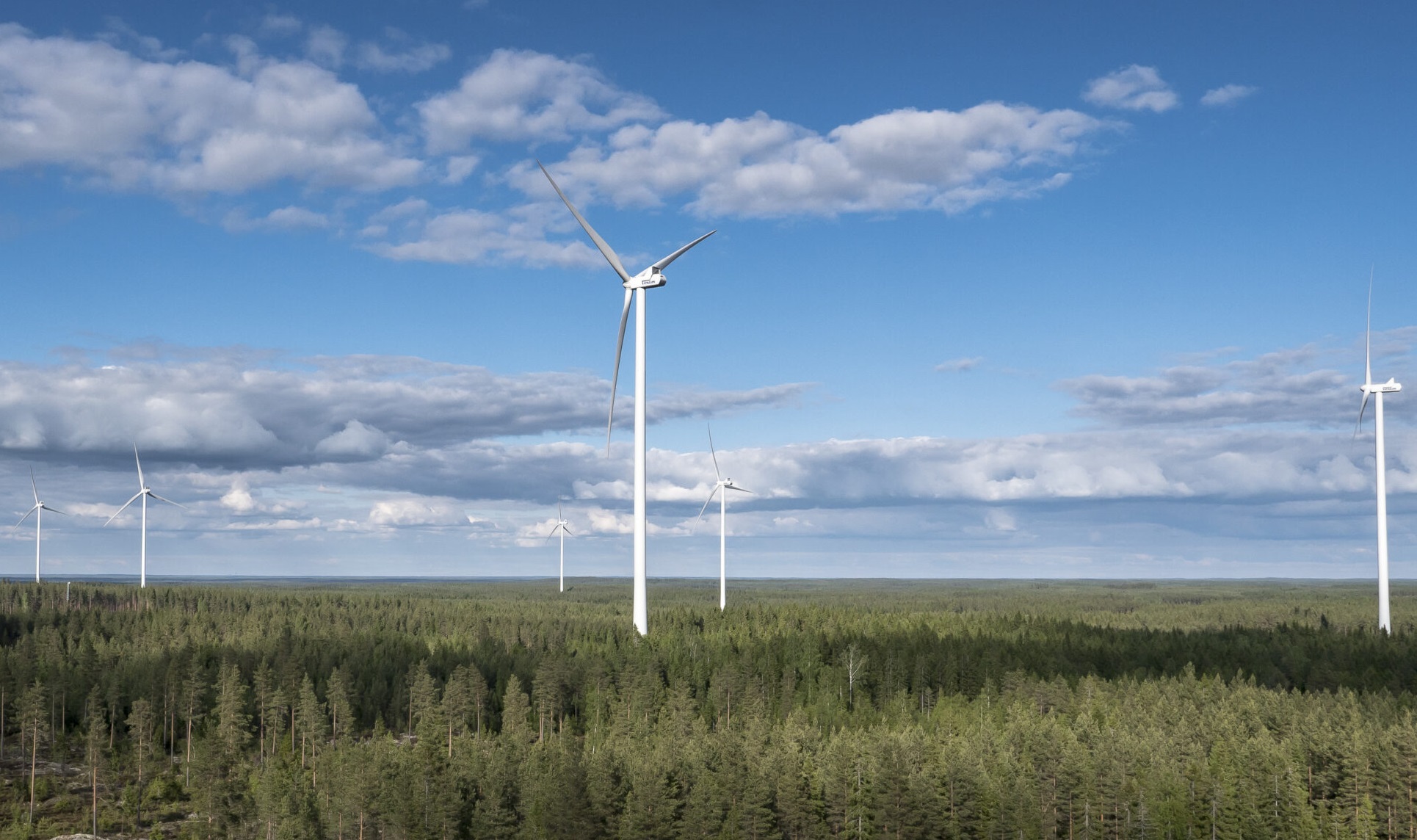 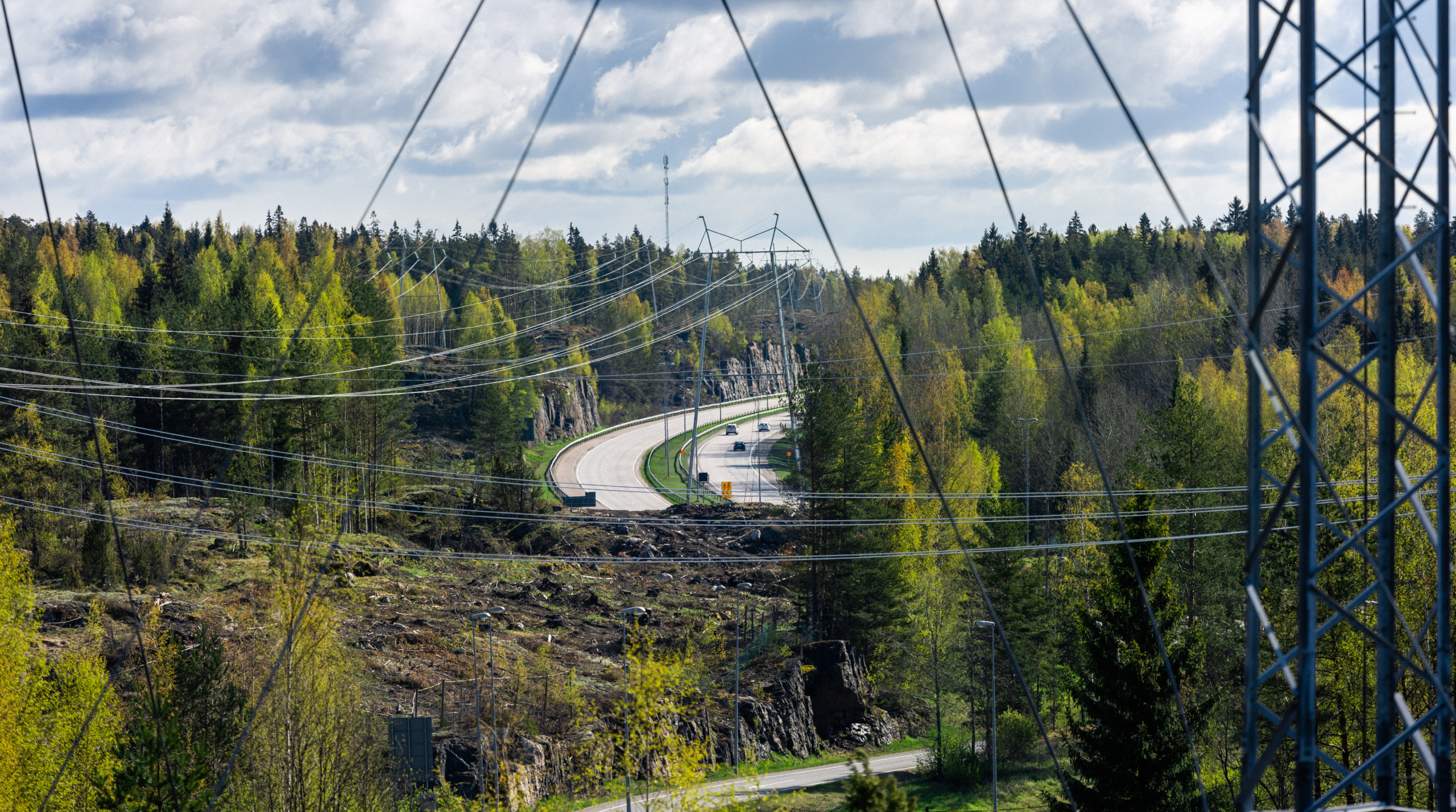 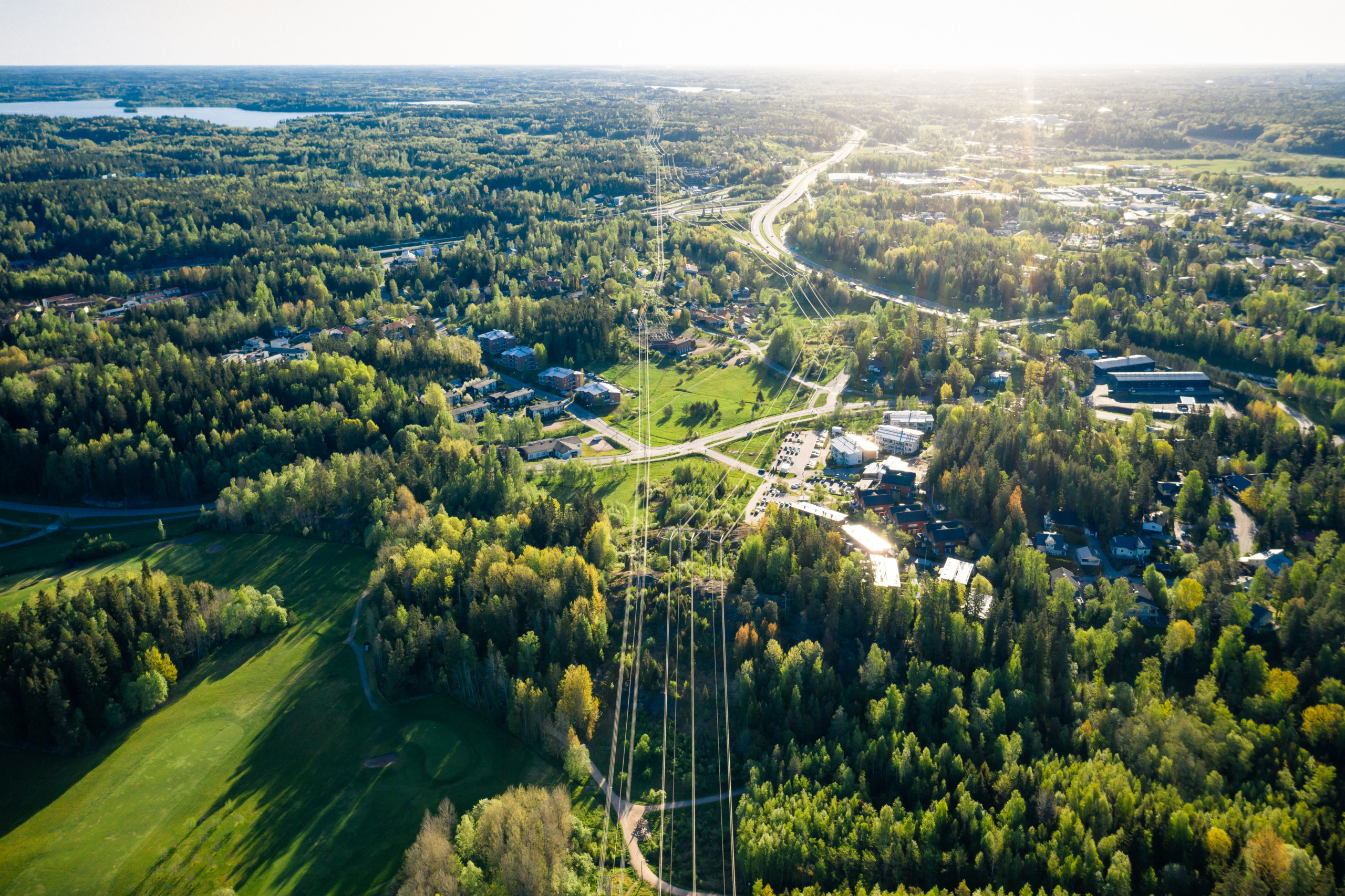